Officially, the American University of Central Asia first printed an independent student newspaper in October 1999, when it was named the AUK Student Newspaper; a month later, the second issue was published with the title The Star. In 2008, the newspaper was renamed The New Star.

This is a newspaper for independent student writing in which important campus events, student success stories, and activities on and off-campus are discussed. The New Star is not working for administration or to promote the university; rather, it gives students the opportunity to speak up about their ideas, issues, and desires. The New Star returned to print on November 22, 2020 after a long pause. 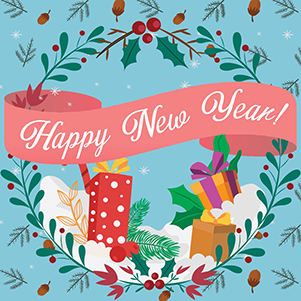 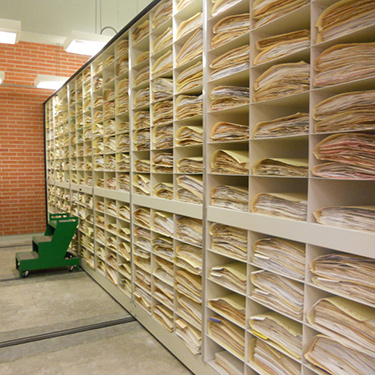 "The New Star" newspaper was awarded the "Best Student Newspaper 2008," the Annual National Newspaper Prize on the contest organized by the Journalism Association of Kyrgyzstan.