AUCA At A Glance 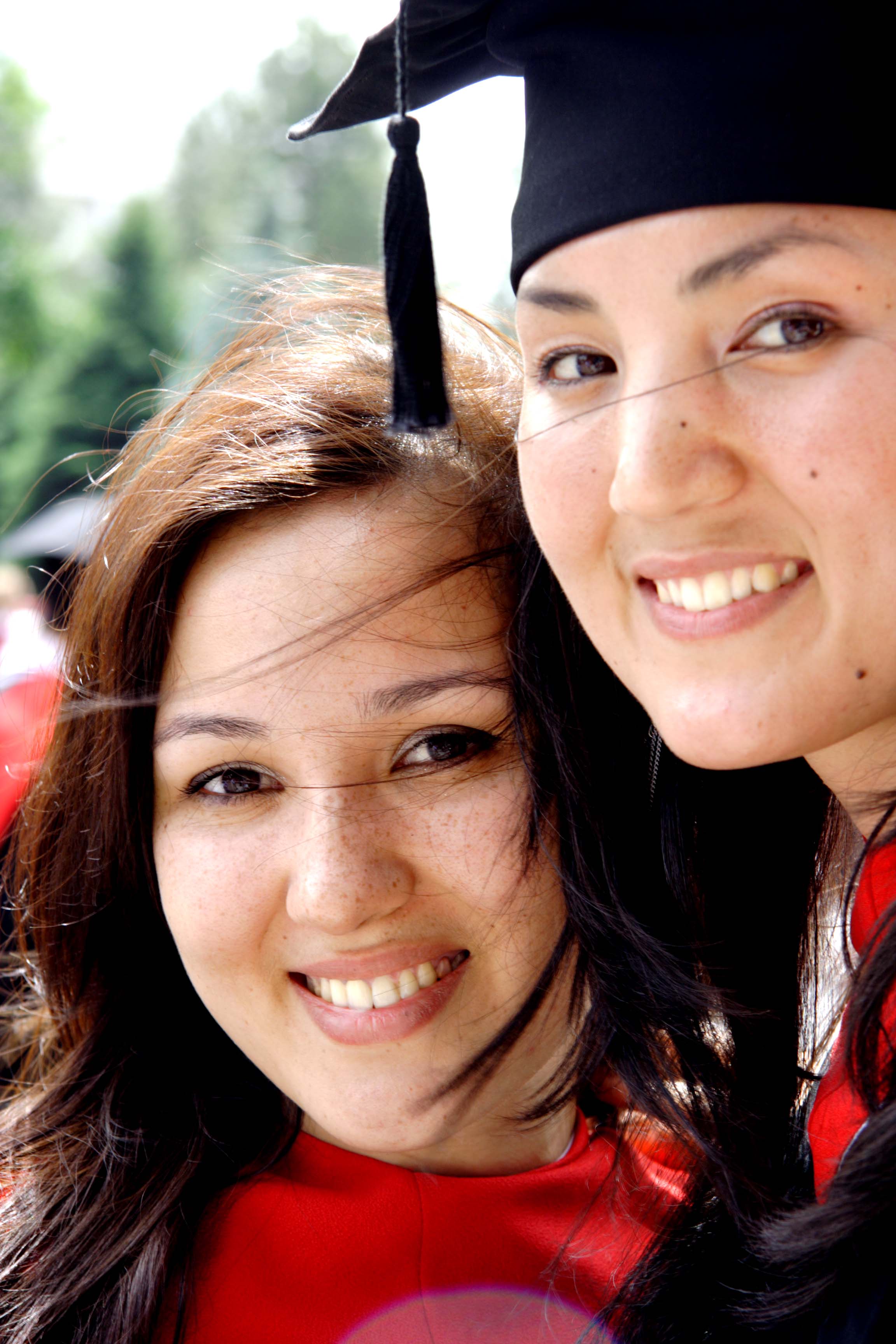 American University of Central Asia is an international, multi-disciplinary learning community in the American liberal arts tradition. Its curriculum includes the Preparatory Program (New Generation Academy), twelve undergraduate majors and three graduate programs. In addition to its top-flight academic programs, AUCA is committed to freedom of expression, critical inquiry and academic honesty. AUCA is the first university in Central Asia to offer US accredited degrees in liberal arts programs through a partnership with Bard College in the United States.  In addition to Bard, AUCA maintains partnerships with a number of universities and organizations worldwide.

AUCA and Bard College have created a partnership that, by granting Bard degrees to AUCA graduates in nine academic disciplines, will improve the quality of education at AUCA. The two institutions strive to create a new generation of students who believe that they can both do good and do well over a lifetime of learning and work.

AUCA is particularly proud of its reputation for academic honesty, both among individual students and faculty.  The university has in place all the necessary safeguards to steward large grants, as we have demonstrated both with completed grants from organizations such as the Open Society Institute, USAID, the Mellon Foundation as well as with current grants, including a $5M grant awarded by USAID.  AUCA is proud, through the work of its Tian Shan Policy Center (TSPC) and Central Asian Studies Institute (CASI), to have partnered on sponsored research projects with (among others) the Open Society Institute, the Soros Foundation, the Aga Khan Foundation, USAID, UNICEF, DFID, and many others.

The success of AUCA is evident in its 2,500 graduates, who continue their education at well-respected universities like Harvard, Yale, Indiana University, the Sorbonne, and Central European University. AUCA graduates can also be found working at prestigious organizations across the globe including the BBC, Citibank, Cisco Systems, Deloitte & Touche, Google, IBM, USAID, World Bank, and many more.

AUCA is on the move, and looks confidently to a future of further innovation, collaboration, and outreach.  The undergraduate program will move to a new state of the art campus starting in fall 2015. In 2012, AUCA also acquired a dormitory with modern facilities for students.

AUCA had developed new programs to meet the needs of the community it serves, including the Master of Arts in Central Asian Studies, Master of Arts in Applied Psychology, and Master of Business Administration; as well as an expansion of its Continuing Education program with courses in civic education, and retraining of military personnel.

AUCA has been opening doors for students in Central Asia for over 20 years, and will continue to strive to provide the best education to those students who want to change their world for the better.