In this study, the method of profile zoning of urban space was used, which was proposed by S. N. Pavlyuk and K. S. Nigosyan in their study “Broadway in the context: profile zoning as a field research technique”.

The ability to see the role of a separate street is the advantage of profile zoning. The street is the most recognizable element of the urban space, its mental map. Vernacular areas of the city do not have the same degree of recognition, clarity of mental image, and correlation with the map as the main streets. Often, the streets, and not the districts, are the basis of the inner-city identity, the answer to the question of where a person lives (“Where do you live?” – “On the Karpinka / Dzerzhinka / Southern Highway”).

A separate phenomenon is the main street, which often becomes the axis of the city's development, its front facade, face. The central street is not just an important city object, but also a tool for exploring the city. [Pavlyuk, Nigosyan "Broadway in the context: profile zoning as a field research technique", 2017].

The study was conducted from March to May 2021. The task of the research was to study the street pedestrian space on both sides of the avenue in order to map the functional content and assess the pedestrian accessibility of the street. 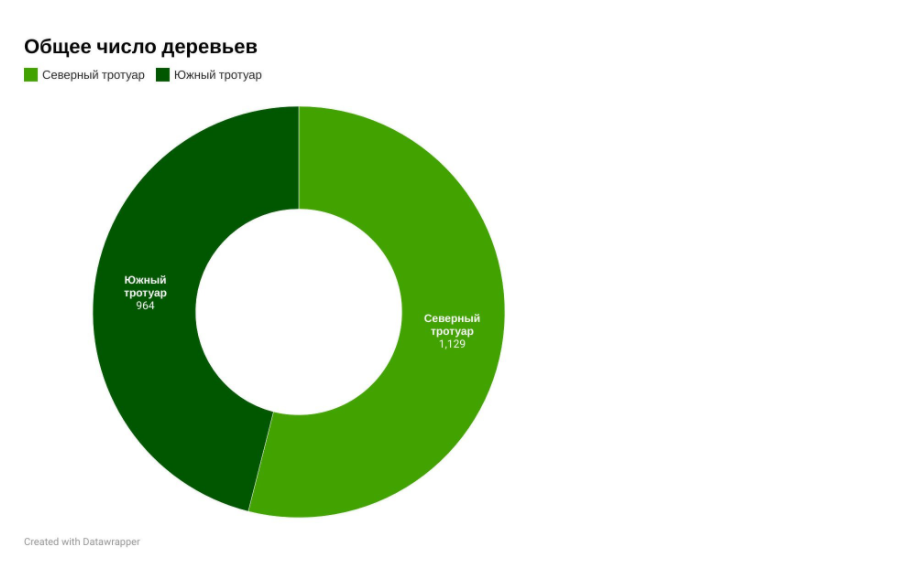