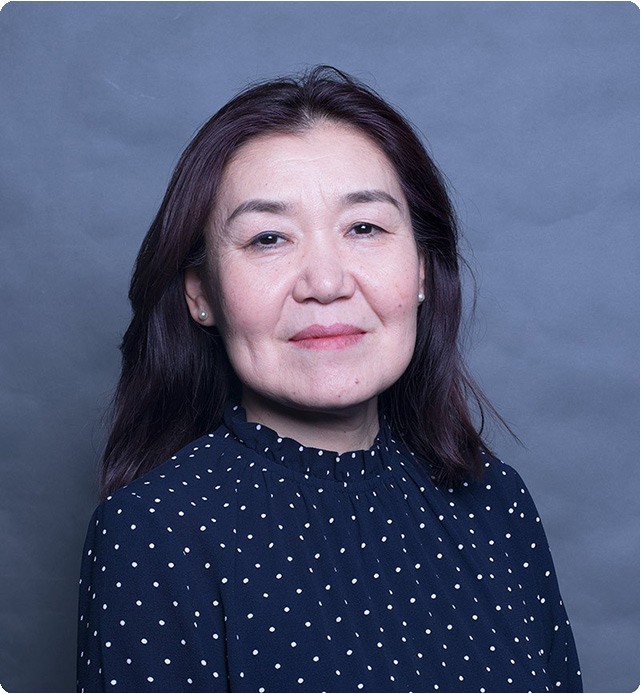 The 21st edition of the Bruges Colloquium - “New Technologies on the Battlefield: Friend or Foe” organized by the International Committee of the Red Cross (ICRC) and the College of Europe, October 12-16th, 2020

Conference “General condition of human rights and freedoms in the Kyrgyz Republic and problems of their realization”, Kyrgyz State Academy of Law, Bishkek, December 16, 2015

Universal Rights, East and West? The Local, Regional and Global Work of Human Rights Clinics in Kyrgyzstan and the United States. To compare and contrast the work of three clinics, one in Central Asia and two in the United States: the Legal Clinic at the American University of Central Asia (AUCA), The International Human Rights Law Clinic at AU in Washington and the Frank C. Newman International Human Rights Law Clinic at the University of San Francisco, AALS Conference on Clinical Education, San Juan, Puerto Rico, May 2013

The initiation of a teaching quality assurance system together with the University of Life Sciences in Aas, Norway is part of a SIU-funded (Senter for Internasjonalisering av Utdanning or Norwegian Center for International Cooperation in Education) cooperation project entitled “NMBU-AUCA Cooperation Project”.

The European Convention on Human Rights and Fundamental Freedoms in Central and Eastern Europe. This book is about the ECHR and the case-law of the Court of Human Rights from a variety of perspectives. This project wants to fill this gap with regard to the new member countries of the CoE in Central and Eastern Europe by way of a comprehensive analysis that provides truly comparable information from all or nearly all countries in the region and for comparative purposes, one or two country reports may be included regarding countries that have also emerged from communism but are not eligible for membership in the Council of Europe, such as Kyrgyzstan or Mongolia.