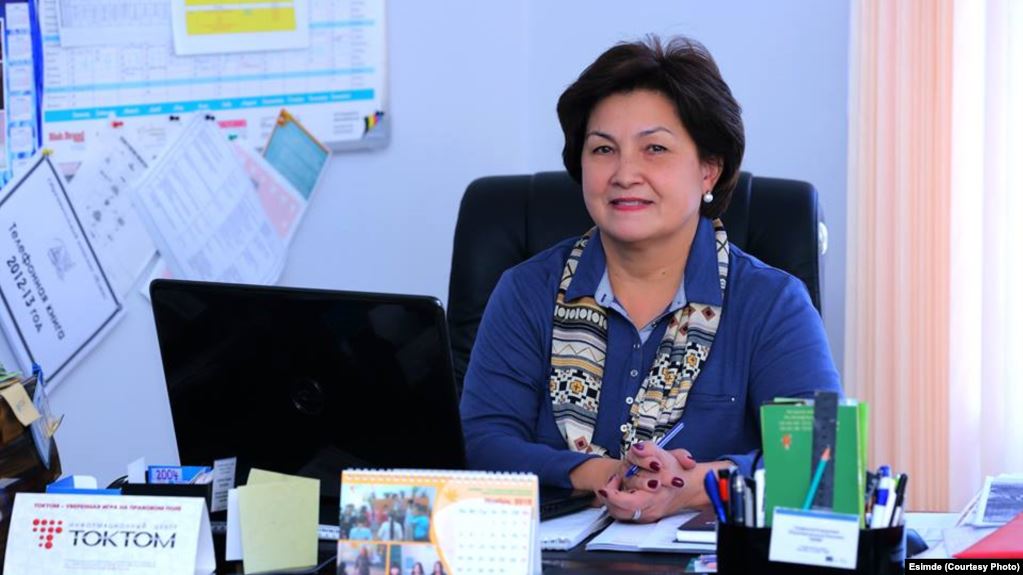 The American University of Central Asia expresses its condolences to Shamil Ibragimov, Executive Director of the Soros-Kyrgyzstan Foundation, on the death of his mother, Gaisha Ibragimova.

Gaisha Ibragimova was born on November 25, 1951, in the city of Dudinka, Krasnoyarsk (Russia). In 1993, she opened the first private educational complex Ilim together with her sisters. Gaisha Ibragimova was the first Deputy Minister of Education of the Kyrgyz Republic between 2004-2005, and later became the state secretary of this department. In recent years, she headed the Union of Educational Institutes association.

Gaisha Ibragimova became the first female candidate for the post of President of Kyrgyzstan: she participated in the 2005 and 2011 presidential elections.