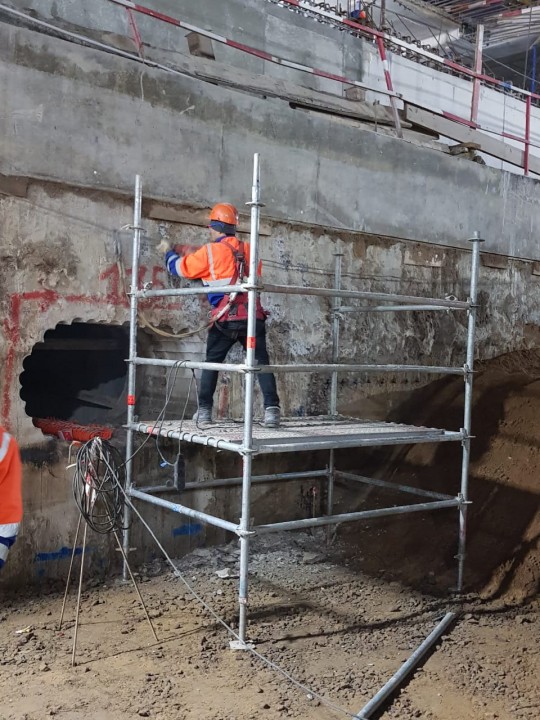 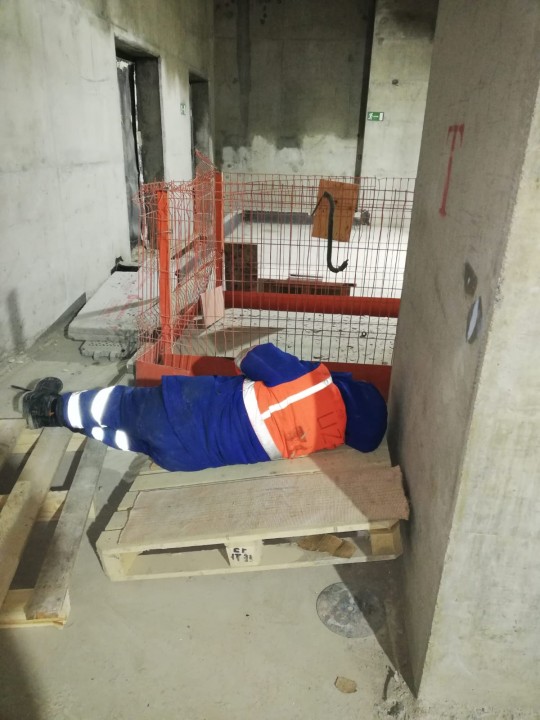 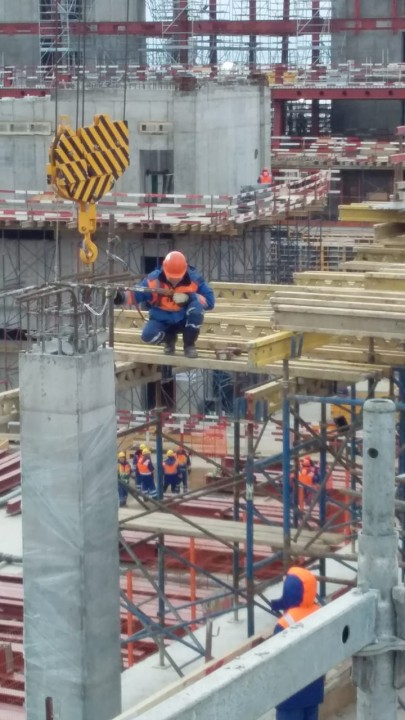 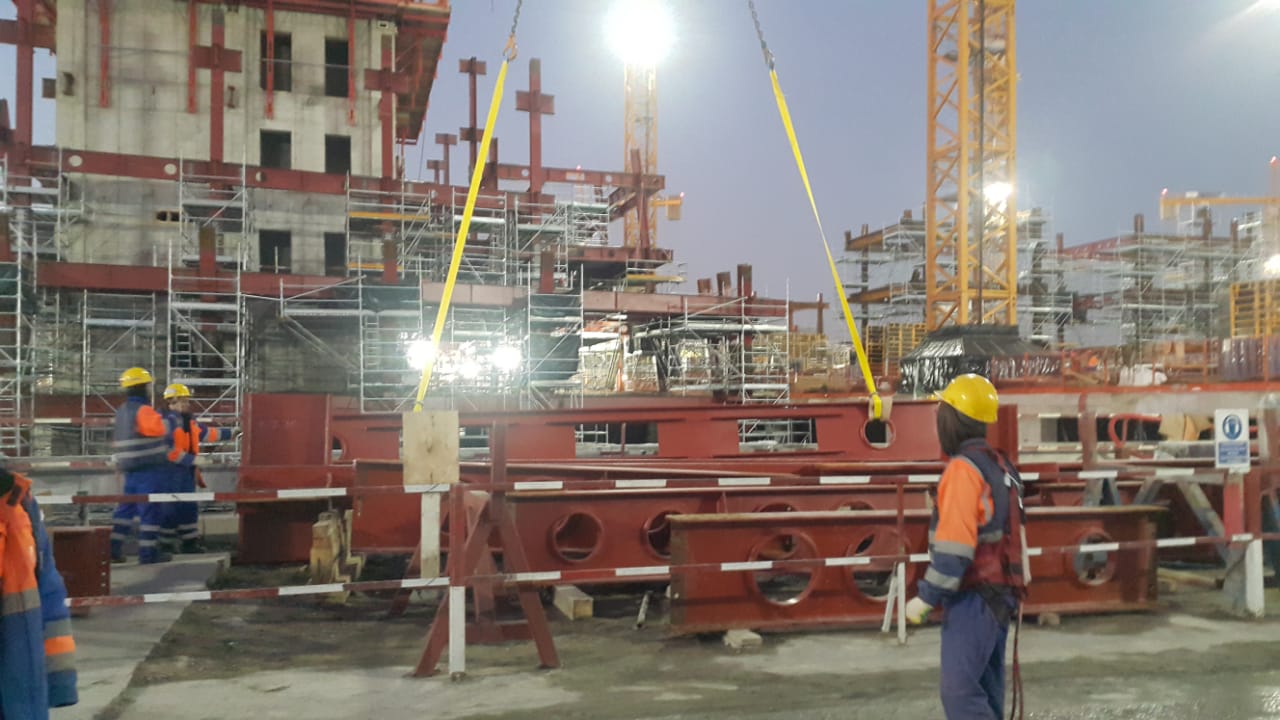 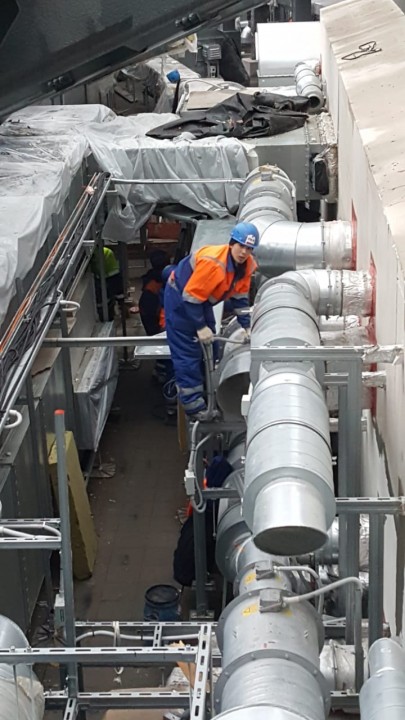 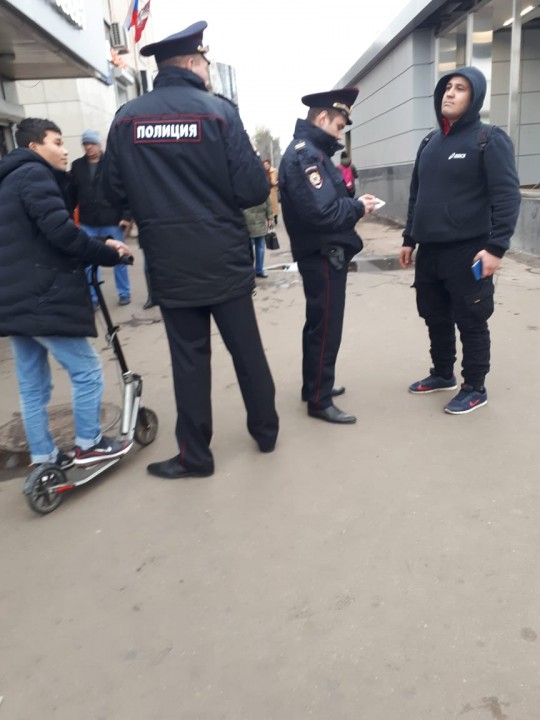 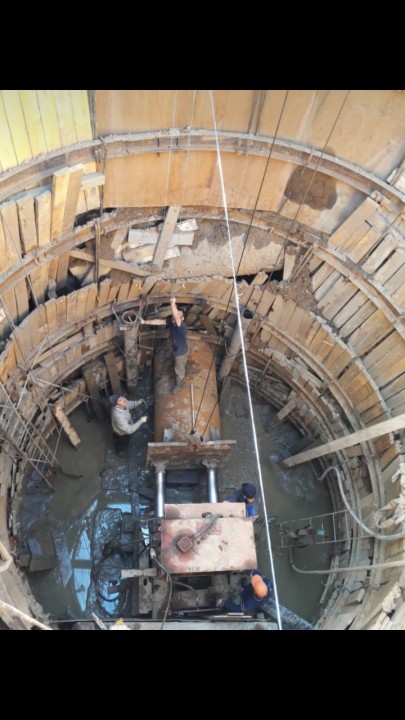 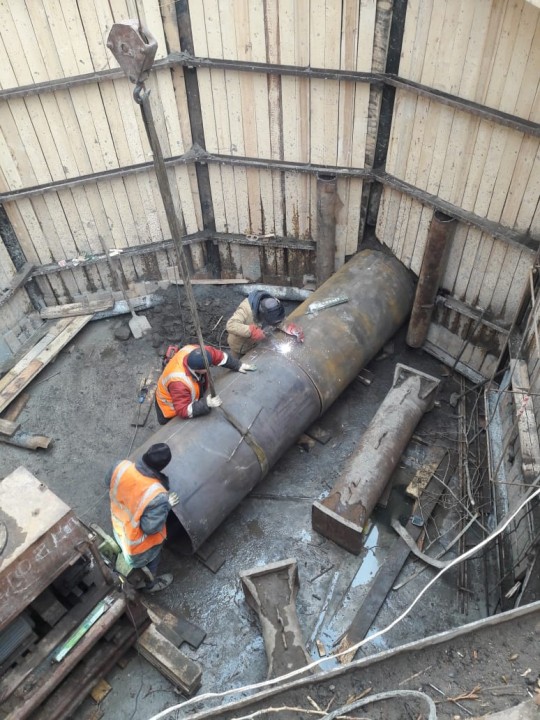 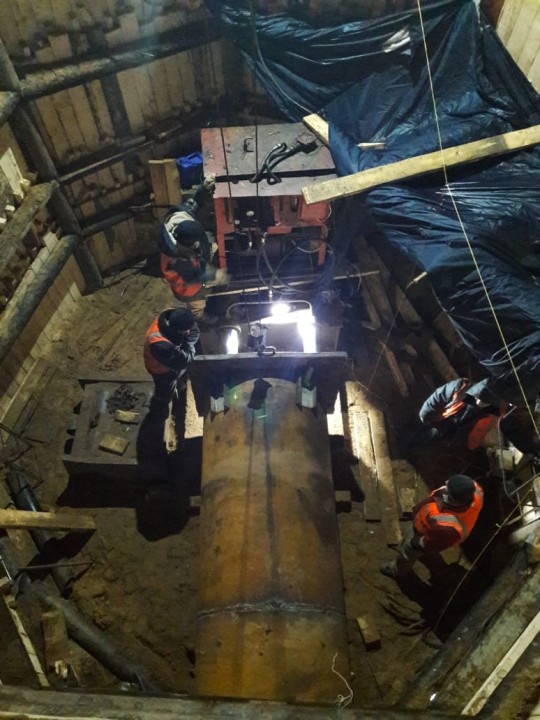 "Men in photos are heroes, who do not reveal their actual face"

"Men in photos are heroes, who do not reveal their actual face; tough they do heavy job, they believe in temporariness of the labor. Moreover, they are more than sure that there is a crucial reason for their working in Russia.

The migrants do not rely on their governments’ support, on the contrary, the government relays on their remittances; the most important, they rely on their two shoulders since no one able to help them, except themselves.

All of them migrated there with big impact and motivation such as building a new house, educating siblings or they had to come to Russian just because there is no job to get in their home countries due to reason of corruption, nepotism and regionalism.

There is no doubt that they are invisible forces in their communities because no one thanks them for doing a certain job. The men in pictures are drivers for the right to have better life, better future and respect their human dignity.

Last but not least, migrants are not uneducated people as some people might think; migrants can be graduates of universities since migration is as a mean for survival".