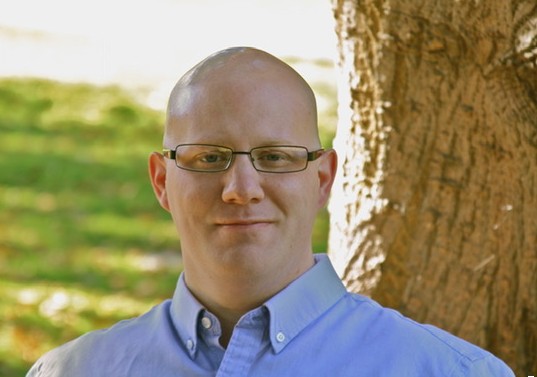 Dr. Albert B. Wolf is an Assistant Professor of Political Science at the American University of Central Asia (AUCA).
He has experience working in the Middle East, having taught and  conducted research throughout the region. He earned his doctorate in 2014 after having written his dissertation on the Arab-Israeli dispute.  He subsequently held a post-doctoral fellowship at the Hebrew University of Jerusalem, after which he taught in Azerbaijan, Afghanistan, and Iraq.  He also worked on Capitol Hill and consulted for three U.S. presidential campaigns on foreign policy.
He has been published in peer-reviewed journals (such as International Security, Polity, Comparative Strategy, Middle East Policy, Israel Journal of Foreign Affairs, and  (forthcoming) Journal of Applied History), published several op-eds (Foreign Policy, The Washington Post, The Hill, Roll Call, World Politics Review, The National Interest, U.S. News and World Report, and The Houston Chronicle), and pieces for a number of think tanks (Atlantic Council, Carnegie Endowment for International Peace’s Sada Journal, and the Middle East Institute).
He is currently completing a book project on coercive diplomacy and the Iranian nuclear program.